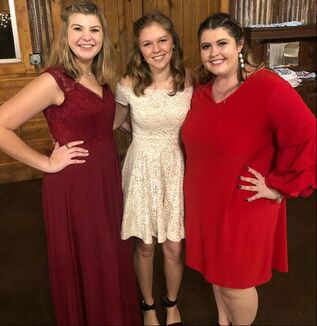 The sorority's purpose is to unite its members in a bond of sincere friendship for the development of character and the promotion of social and intellectual culture, and to support and further the objectives of SFASU. We strive for higher standards of achievement scholastically, socially and spiritually. The sorority makes a constructive contribution to the community by encouraging the rights and obligations of good citizens and the support of worthwhile civic, social, and philanthropic projects.

The sorority has seen many changes and new faces since it was founded, but the members of Sigma Kappa Omega still strive to uphold the vision of its founders. Since the first rush in Spring 2002, Sigma Kappa Omega has continued to welcome new members that have proven sincerity to the sisterhood.